10 most spoken languages in the world 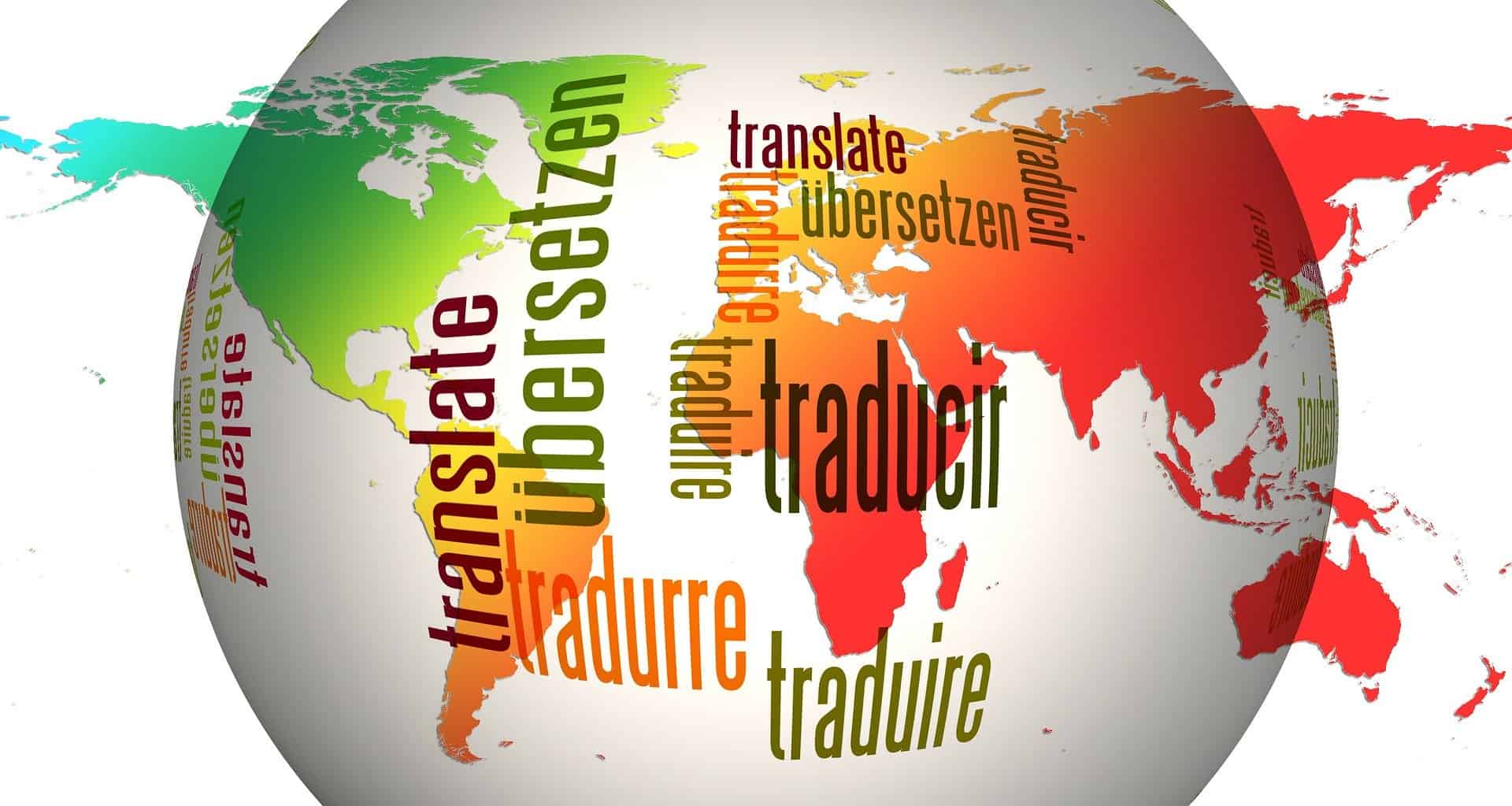 7 117 languages are spoken today. Out of these, roughly 40% of languages are now endangered with less than 1 000 speakers remaining.

The following languages are listed according to the 2019 edition of Ethnologue, a language reference published by SIL International.

Usually people speak of Chinese as if it was a single language. However, it’s actually a group of 13 languages of which Mandarin Chinese is the biggest one. It’s an official language in the People’s Republic of China, the Republic of China (Taiwan) and Singapore.

Mandarin is written using Chinese characters, a system where each character represents a different word. There are two main versions: “traditional” characters, used in Taiwan, Hong Kong and Macau and “simplified” characters, used in China, Singapore and Malaysia. It’s estimated that you need to learn 2 000 – 3 000 characters to read a newspaper. An educated Chinese person will know about 8 000!

English is the largest language in the world, if you count both native and non-native speakers. First due to the colonial influence of the British Empire and later to the spread of the American culture. However, if you only count native speakers, Mandarin Chinese is the largest one. It is concentrated in just a few countries whereas English has more non-native speakers so it can be found in way more countries, mainly in Africa. English is spoken in 146 countries while Mandarin Chinese is spoken in 29.

Percentage of the world population: 11,92%

The language now known as “Spanish” emerged in the Castile region of Spain. That’s why it’s sometimes referred to as “Castilian”. Ever since, Spanish explorers have spread their language worldwide. It’s now spoken in Central and South America and the Caribbean, with speakers also in Southeast Asia and even Africa.

Percentage of the world population: 5,99%

English is established as the world’s lingua franca. The name “English” comes from the “Angles”, Germanic people who settled in Britain in the first millennium A.D.. Its vocabulary and sentence structure are closest to modern languages like German and Dutch. Nevertheless, it’s been heavily influenced by other languages like Latin, introduced by the French-speaking Normans who conquered Britain in the 11th century A.D.

Percentage of the world population: 4,92%

Hindi is closely related to Urdu, the main language of Pakistan, which is written with the Arabic script.

Percentage of the world population: 4,43%

Bengali is the official language of Bangladesh and of several Indian states. It’s written in the Bengali alphabet, sometimes known as Eastern Nagari or Bengali-Assamese script. It’s related to Tibetan script.

Bengali script is relatively unknown in the West but it’s actually the fifth most widely-used writing system in the world. More people worldwide write in Bengali script than in Cyrillic.

Percentage of the world population: 2,96%

Someone who speaks Portuguese is called a Lusophone. This word comes from “Lusitania”, the Roman name for the area in which Portugal is now located.

The Portuguese empire use to be big, from South America to Africa to India and Southeast Asia. Today, Portuguese is an official language in nine countries, as well as in Macau.

Percentage of the world population: 2,87%

The largest of the Slavic languages, Russian is the official language of four countries (Russia, Belarus, Kazakhstan and Kyrgyzstan). Furthermore, it’s also spoken in many other countries of the former Soviet Union.

Like many of the Slavic languages, it’s written with the Cyrillic alphabet.

Percentage of the world population: 2,00%

The roots of the Japanese language remain unclear. Some link it to the Altaic language family, which includes Turkish and Mongolian, for example, but it also shows similarities to Austronesian languages like Polynesian.

Korean is regularly compared to Japanese, as both languages share important key features such as general structure, vowel harmony, lack of conjunctions and the extensive use of honorific speech. However, the pronunciation in Japanese is suggestively different from Korean.

Since the mid 18th century the Japanese have adopted a huge amount of foreign words mainly from English but also from Portuguese, Dutch and Spanish.

Percentage of the world population: 1,66%

Although the majority of speakers of the Western Punjabi language live in Pakistan, there is also a significant group living in Afghanistan. The term “Punjabi” is used to describe both of those who speak Punjabi and those who inhabit the Punjab region of India and Pakistan.

Western Punjabi has no official status in Pakistan. Punjabi speakers in Pakistan use Urdu and English in government administration, media and education, as well as in most writing.

Percentage of the world population: 1,20%

Marathi is mainly spoken by people in the Indian state of Maharashtra and neighbouring states but also in Israel and Mauritius. Marathi is thought to be a descendent of Maharashtri, one of the Prakrit languages which developed from Sanskrit.

Marathi first appeared in writing during the 11th century in the form of inscriptions on stones and copper plates. From the 13th century until the mid 20th century, it was written with the Modi alphabet. Since 1950 it has been written using the Devanāgarī alphabet.

Percentage of the world population: 1,08%