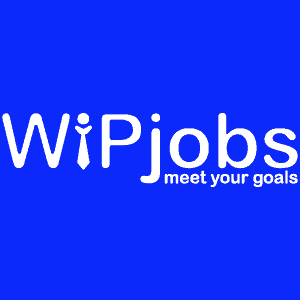 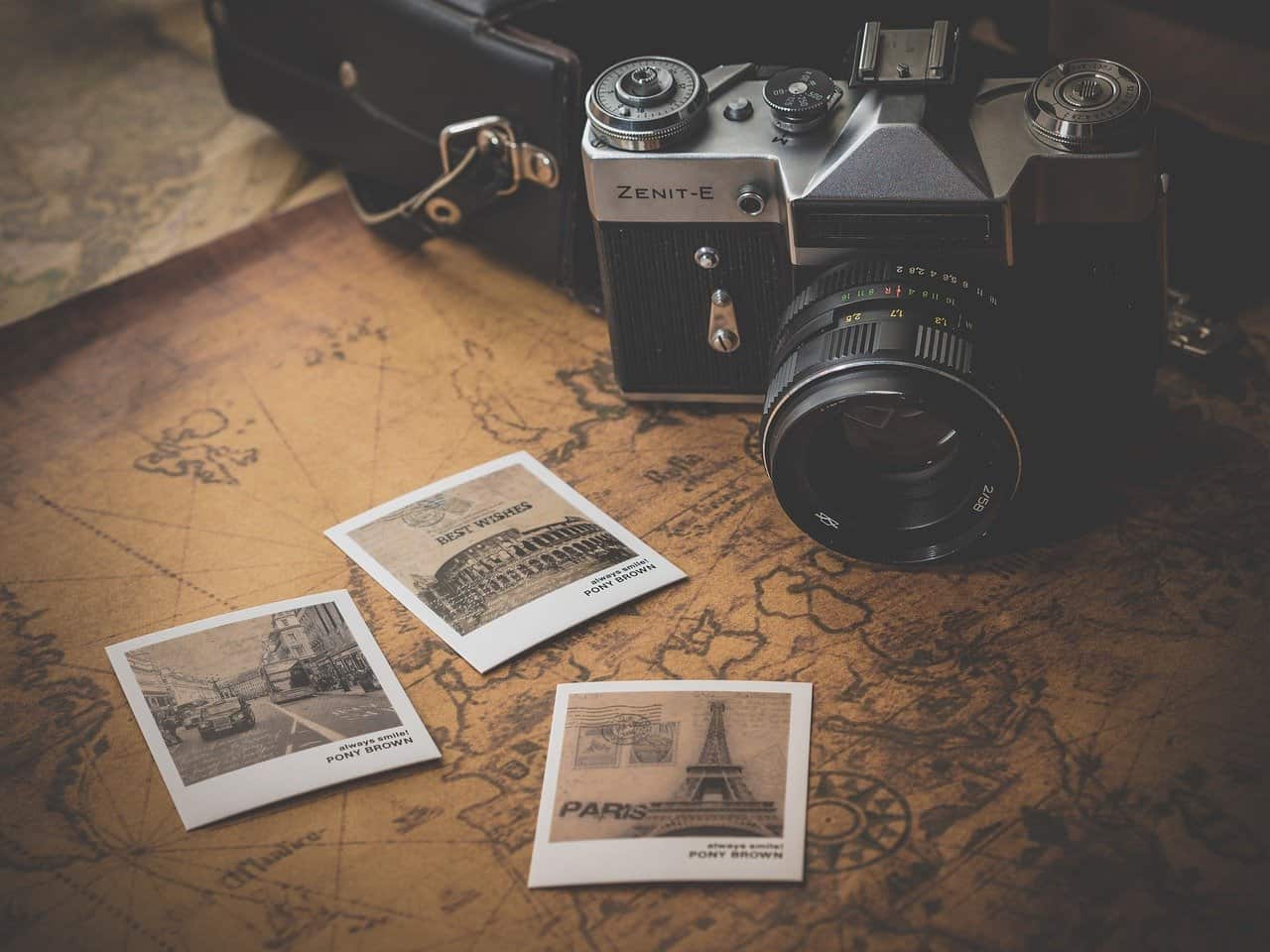 Working abroad comes with opportunities for exploring a new environment and different cultures. According to a study done by the British Council, working abroad enhances your productivity and innovation in your workplace. Furthermore, it helps you to build upon the skills that are necessary for their field of work.

Here is a list of some of the best places to work in Europe:

Spain after overcoming the financial crisis definitely provides a good work-life balance with working opportunities being increased day by day. According to the HSBC Expat Explorer Survey, Spain is one of the best places for expats considering the quality of life. With the native language spoken by over 400 million people and one of the best climates (Mediterranean), Spain is one of the most interesting working destinations.

Additionally, it’s important to highlight one of the most ancient and rich cultured territories in Spain: Andalusia. Andalusia is known for its great weather, a huge coastline, and numerous touristic places. It also offers new working opportunities and development branches of international companies which are setting the general image of this southern region of Spain! 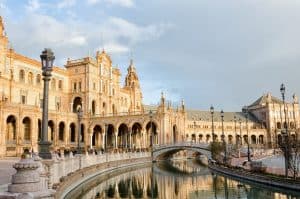 Germany is known for its many stereotypes however it’s a place a person should really consider to work. Living and working conditions are efficient and organized. This country remained to be at the Top 2 of many lists of countries that are quite favorable to work in Europe. There’s a lot of culture and history in cities like Hamburg, Berlin, Munich, and Frankfurt.  Germany is among the leading countries in the Science, Mathematics, Engineering, and Technology industries. There are also regulations set in place to maintain a healthy work-life balance and it’s one of the countries that have the lowest youth unemployment rates. 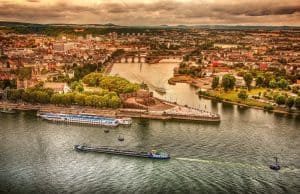 Austria is located in Central Europe and is officially known as “The Republic of Austria”. It is known for its majestic mountains, beautiful lakes, and evergreen forests. It’s also known to be quite artsy and cultural. For instance, the capital of Vienna is worldly known for classical music with famous composers such as Mozart Haydn, Strauss, Schubert, Mahler, and Liszt. Also, many employers are known to provide good working environments. Mostly on Fridays, employees can leave the office at 3 PM which makes balancing work with personal life quite easy. 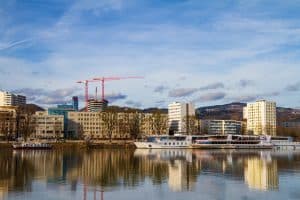 Poland is an economic success story as it has been a fast-growing free-market economy in Europe in the last decades. According to FTSE Russell, Poland is categorized in the “developed” section alongside Germany, the U.S.A and the U.K. The manufacturing industry has also expanded, contributing positively to the country’s economy. It has a high standard and low cost of living at the same time providing job opportunities in a wide range of fields such as Customer Service, Accounting, Sales and Orders, IT roles, etc. Finally, Poland is one of the most appropriate solutions for foreigners as it has totally embraced the spirit of multilingualism in the workforce. 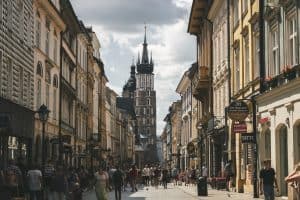 The Czech Republic is one of the fastest developing Economies in Europe owning the lowest unemployment rate in the European Union (2.2%). This country gives you the opportunity to enter into the field of the industry even at a junior level and at the same time, there is a growing demand for bilingual and multilingual talents. Employees in the Czech Republic are entitled to the best vacation packages (25 paid days per year). Finally, you can enjoy life, food and sightseeing in a definitely low-cost living and safe (lowest criminal rate) country. 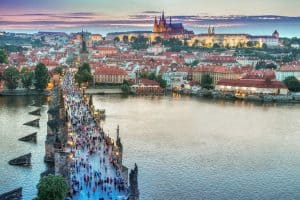 Denmark, as a Scandinavian country, is one of the most well-organized and structured countries in the European Union. According to research, Danes are among the most productive and hardworking workforces in Europe with an emphasis on job mentality and work autonomy. The country’s location and geography are ideal combining the beautiful city’s architecture with the wonders of nature and extremely short distances. The 7.000km coastline renders the country for sure one of the top destinations for beach holidays. The statements above confirm the research that Danes are the happiest and most satisfied people in the EU. 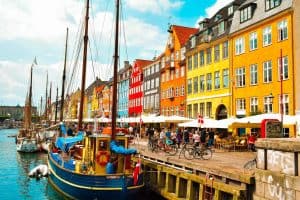 If you are looking for a stable and well-organized working network and, at the same time, enjoy your free time in many ways, then the Netherlands is one of the most appropriate destinations. Accuracy, honesty, and professionalism complete the working background of the country. You can spend your time sightseeing a lot of canals, windmills, taste traditional food and in general, feel this electrifying atmosphere. Finally, if you are planning to relocate to The Netherlands and your bicycling skills are not satisfying then you have to work on it! 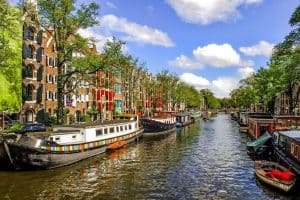